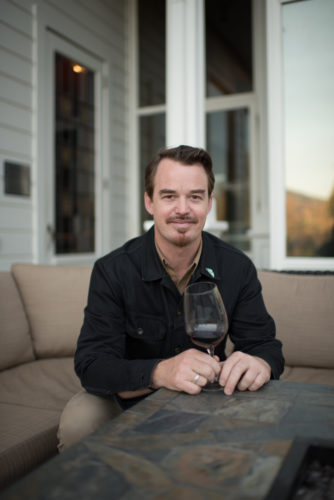 Ewan is the Penfolds Brand Ambassador and Head of Luxury Education for Treasury Wine Estates America. Recently, he spent three years in Asia, during which he was pivotal to the phenomenal success and growth of the iconic Australian winemaker. An experienced sommelier, he joined Penfolds in Adelaide at the showcase Magill Estate Restaurant after a decorated career in Sydney and Melbourne. Ewan holds degrees in communications and international studies from the University of Technology, Sydney and the University of Genova, Italy and is fluent in Italian, French and English. 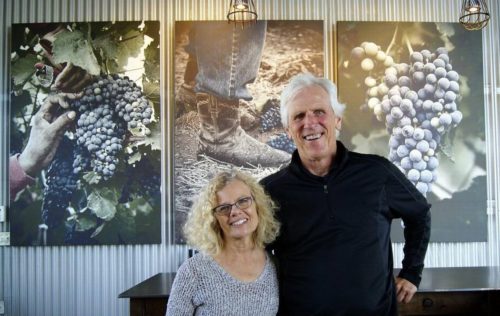 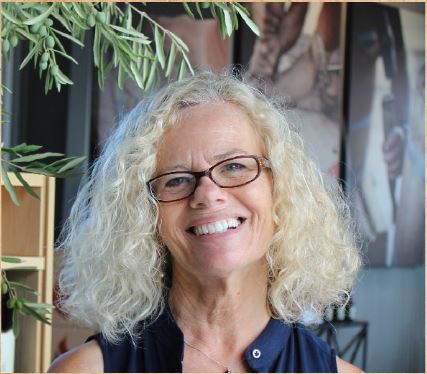 Lane grew up in Woodland, California, and attended Woodland High School where she met John. After attending Chico State and San Jose State University, she returned to Yolo County, married John in 1976, and employed her college education at the Giguiere family ranch driving a tractor, herding sheep, and managing the ranch office. In 1983, she and John, along with brother-in-law, Karl, founded R.H. Phillips Winery. In the early years, Lane worked in the vineyard, managed the winery books, headed the shipping department, and hand-labeled wine bottles at the kitchen table. In 1996, when the winery went public, Lane assumed charge of public relations, hospitality, and sales administration. Lane retired from R.H. Phillips in 2004 to start Crew Wine Company, now Matchbook Wine Company.

“I love the energy of the wine business,” she says. “It’s a product that brings people together, and you get to enjoy it with food.”

Besides her work, Lane enjoys golf, running and taking road trips with John. 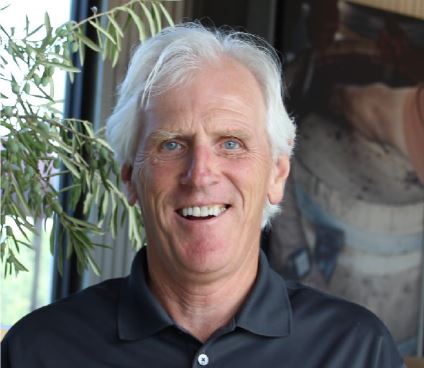 John, his wife, Lane, and brother, Karl, started R.H. Phillips Winery in 1983 on land that was part of their family farm in the Dunnigan Hills of northwestern Yolo County. Starting as a small, family-owned vineyard and winery operation, the company grew into a 750,000 case producer, sourced mostly from estate fruit from their 2,500-acre vineyard, which is rare for such a large producer. The company produced such noted brands as Toasted Head, EXP and R.H. Phillips. John helped to take the company public (Nasdaq) in 1995 and oversaw the sale of the company to Vincor International in 2000. John remained with the company after the sale and became the president and CEO for Vincor’s U.S. operations. John left the company in August of 2005 to start Crew Wine Company, now Matchbook Wine Company. John is an avid San Francisco Giants fan, plays golf and likes to travel. 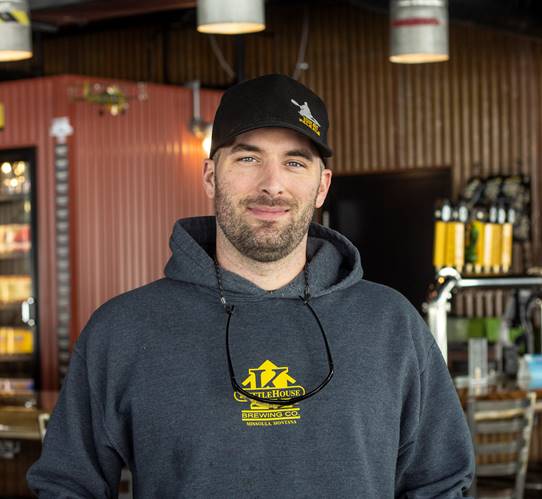 Zach Nelson is a Western Montana native and has been at KettleHouse since 2012. As lead brewer, he oversees all brewing and production operations in our 3 facilities. He has proven over the years to be a steady and highly respected member of the KettleHouse team. Zach started with by cleaning kegs, working the canning line, and kegging at the Northside KettleHouse location. He was promoted to cellar manager, managing all of our fermentation tanks and creating our barrel-aging program, which now is more than 100 barrels strong! He stepped into his current position earlier this year, and the team is looking forward to the future with Zach at the helm!
In his free time, Zach enjoys spending time with his wife and baby daughter, fly fishing, taking in concerts, and drinking delicious KettleHouse beers, especially Northwest IPA!