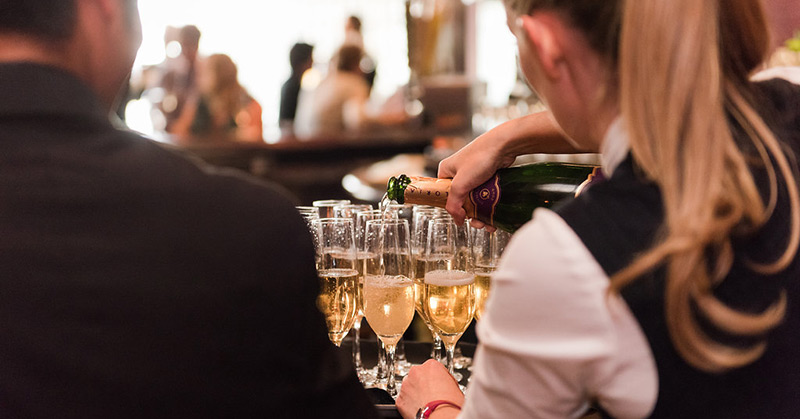 Following are brief highlights of the Wine & Food Festival’s development. Since the first year, Wine Festival events have expanded, and more important, dollars raised have grown.

We salute our volunteers