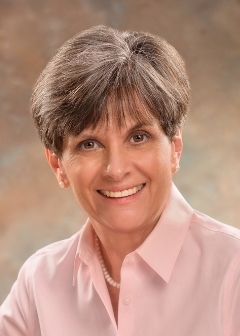 Marilyn (Dauber) Bartlett received her first undergraduate degree from University of Nevada Reno in education, but she knew she hadn’t yet found her calling. After enrolling at Eastern Montana College in the early 1980s, Bartlett pursued a new educational endeavor – preparing for the Certified Public Accountant exam. She completed her second degree, this time in accounting, in 1984.

Bartlett served as administrator of the Health Care and Benefits Division of the state Department of Administration from September 2014 to June 2018. For her accomplishments turning the Montana state health plan from a trajectory toward bankruptcy, she appears in an article co-published by National Public Radio and ProPublica, and is one of Fortune Magazine’s World’s 50 Greatest Leaders in 2019. Bartlett is a Certified Public Accountant, Certified Management Accountant, Certified Global Management Accountant, and Certified Financial Management Professional. She is now the special projects coordinator at the office of the Commissioner of Securities and Insurance in Helena, Montana. 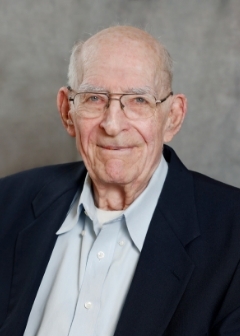 George Selover is described as being a Billings leader who got things done. Not only is his career noted for his business savvy and success, he is a philanthropist and active community supporter.

Selover moved to Billings in 1955 to run his father-in-law’s Buick franchise. When he bought the dealership in 1965 and renamed it Selover Buick, he focused on expansion. Adding additional franchises, like Honda, Mercedes Benz, and Hyundai to the business, Selover Buick grew to include more than 50 employees, and new buildings under his leadership. The dealership was, once again, passed down in the family when Selover’s daughter and her husband, Mary and Bill Underriner, purchased the business from him in 2001.

The list of Selover’s accomplishments and contributions to Billings and Montana is lengthy. He has been involved with the Billings Jaycees, YMCA and the Downtown Billings Rotary Club, served on boards of trustees for Rocky Mountain College and the Billings Clinic Foundation, and even coached little guy football. Recipient of the Phillip F. Fortin Philanthropist of the Year Award, Selover is also recognized for his philanthropic support of organizations like Montana State University Billings, Billings Public Library, and the American Cancer Society, among others. 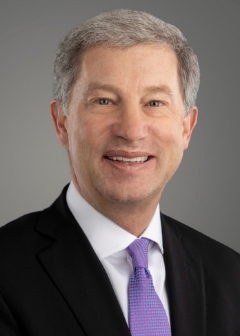 In 2015, Simkins was honored with the Distinguished Eagle Scout Award, whose recipients demonstrate extraordinary national-level recognition in their field and an established record of volunteer service in their community. Only about one in every 1,000 Eagle Scouts ever receive the award, and only 10 honorees have been Montanans. In addition to local community involvement, Simkins also co-chaired Gov. Steve Bullock’s Main Street Montana program and served as a director of the Federal Reserve Bank of Minneapolis.

Join MSU Billings in celebrating Bartlett, Selover and Simkins at the annual Montana Business Hall of Fame Banquet on Nov. 6 at Northern Hotel in Billings. Beginning at 5:30 p.m., attendees will enjoy a VIP reception to meet current and former Hall of Famers. The formal program to recognize these exceptional entrepreneurs begins at 7 p.m.

“This event is unique in that it honors Montanans because of their success in business, but also their support for the community and the state,” said Ed Garding, interim dean of the College of Business at MSU Billings. “As an added benefit, table sponsorships pay for new scholarships for some of our 600 College of Business students. We have College of Business alumni in more than 140 Yellowstone County businesses, and we are proud to provide them with qualified graduates.”

About the Hall of Fame

Past inductees into the Montana Business Hall of Fame are:

For additional information or to sponsor tables and purchase individual tickets to the Montana Business Hall of Fame Banquet, please contact Adam Liberty, the MSU Billings Foundation’s vice president of development, at (406) 657-2332 or adam.liberty@msubillings.edu.