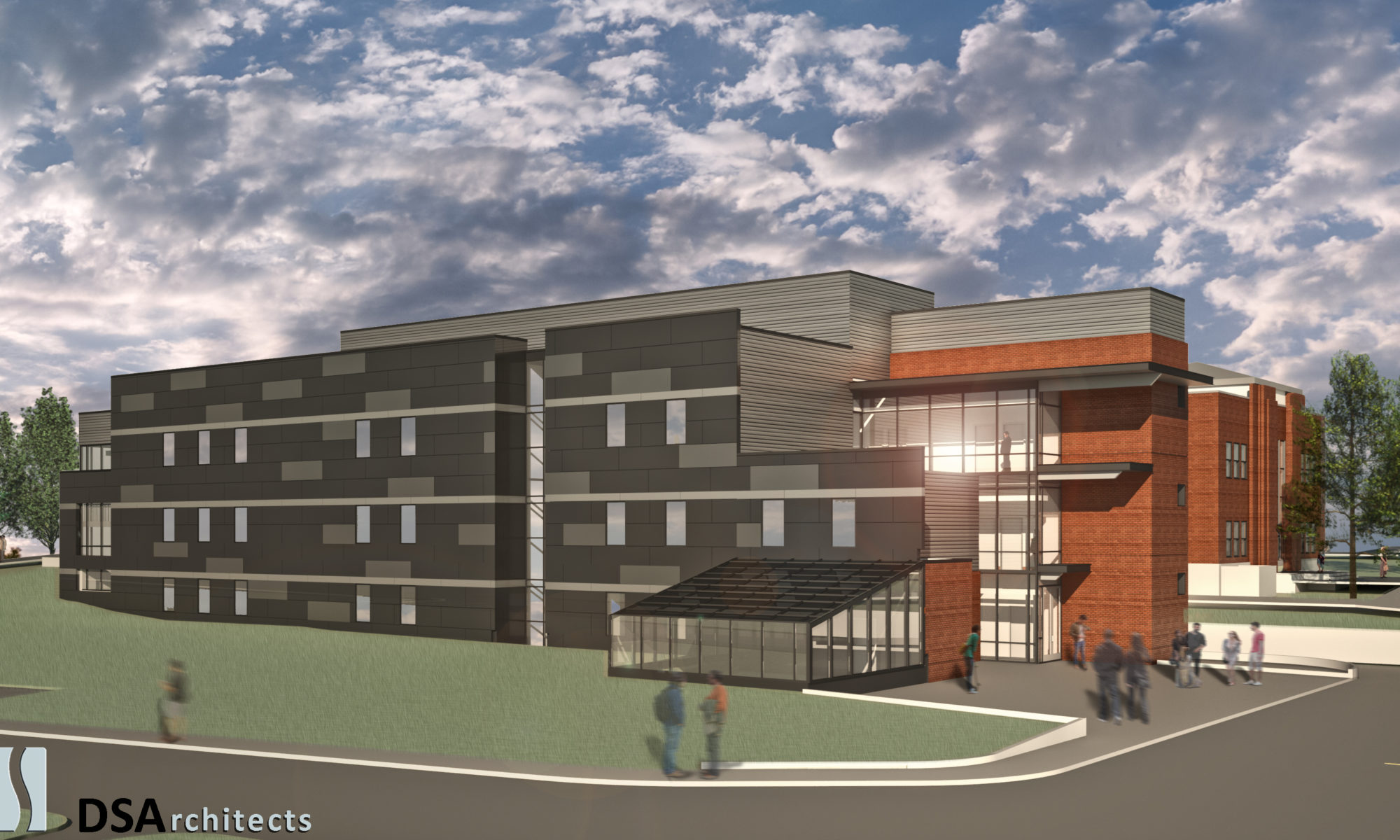 MSU BILLINGS FOUNDATION NEWS—Students, alumni, friends and supporters of Montana State University Billings, attend a ceremonial groundbreaking for the Yellowstone Science and Allied Health Building on Wednesday, Sept. 12. After that, stay for a reception with free hors d’oeuvres.

In 2013, the state legislature tasked the foundation with raising $5 million as a condition of a $10 million appropriation. As a result, the $15 million total funds updates to the current science building, originally built in 1947. Further, the expansion and renovation includes space to house both the sciences and allied health programs when complete.

“We could not have reached this milestone without the generosity of more than 500 donors who contributed to our campaign,” said MSU Billings Foundation President and CEO Bill Kennedy. “Because of their support, MSU Billings will have state-of-the-art facilities to match the exceptional education students received here over 91 years. Now, everyone who donated, volunteered and supported this project can celebrate this success for campus and our community.”

Back to Business at MSU Billings