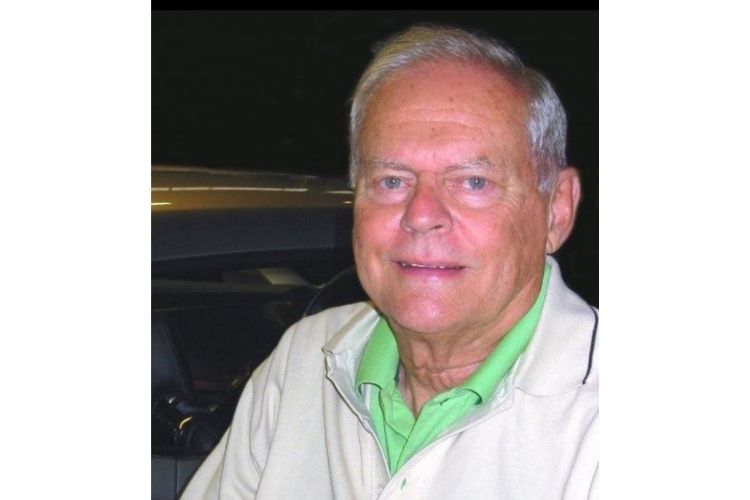 North worked for GM from 1959 until his retirement 33 years later. As the company’s chief designer, North is credited with influencing the Pontiac GTO, Oldsmobile Toronado, and Buick Riviera, among others. A Billings Senior High School graduate from the class of 1955, North returned to Billings to take over his father’s business, North Investment Co.

Although he no longer designs cars, North remains active in the close-knit car community. He judges many car shows, usually at the national level.

“Everyone wants their car to win,” said North. “I let other judges judge on restoration. I pick cars on their design, significance, and how they influenced other cars.”

North says he is excited to have the community involved in the Homecoming Car Show. As a presenter as well as a judge, he plans to show his 1991 Buick Reatta at the event.

Pre-registration is now open for the Homecoming Car Show. Participants in the antique (1900-1949), classic (1950-1989) and late model (1990-present) categories are eligible for prizes, including the Chancellor’s Choice and People’s Choice awards. The first 100 cars to sign up receive a dash plaque, and early registrations by Sept. 5 receive a $5 discount.

The Homecoming Car Show is free for the community to view the cars and meet North. Enjoy live music, prizes, food trucks, and more as part of MSU Billings’ Homecoming celebration.

Additional information about the Homecoming Car Show is online here, or contact Gillette Vaira, director of Alumni Relations, at (406) 657-2253 or gillette.vaira@msubillings.edu.

Make the Choice for MSUB Students