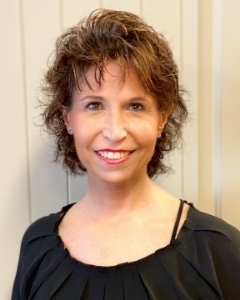 Colleen Black was born in Spokane, Washington, and moved to Billings as a young child. She earned a Bachelor’s of Science in Business Administration with an Accounting Option from MSU Billings in 2000. In 2003, Black founded Billings-based accounting firm Colleen Black & Co, which she continues to operate. She specializes in individual and corporate tax, business accounting, payroll and consulting. Black returned to MSU Billings to complete a Master of Science in Public Relations in 2004. 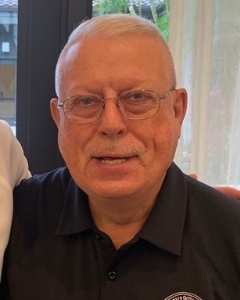 Bill Duke moved to Billings as a child from Cody, Wyoming. He graduated from Billings West High School before earning a biology degree from Eastern Montana College in 1970. After 17 years with E.R. Squibb & Sons, Duke joined Howmedica where he was promoted to the Military Team entrusted with orthopedic resident training. In 1971, Duke became a part of the first Reserve Deputy Program in the state of Montana, where he worked nights as a reserve deputy. He retired from the Yellowstone County Sheriff’s Reserve in 2003 at the age of 65. 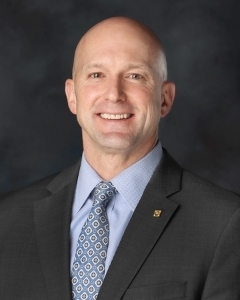 Ty Elkin joined St. Vincent Healthcare Foundation as executive director in 2019, following a 21-year career at Yellowstone Bank in Billings, Montana. Elkin became bank president in 2012 and represented the bank in many community and civic endeavors. He grew up in Red Lodge, Montana, and graduated from MSU Billings in 1995 with a business administration degree. He and his wife, Heather, are active cross-fit and sports enthusiasts, and have two college-aged children. 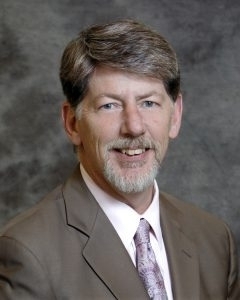 Mike Nelson is deeply involved with the MSU Billings Foundation and the Billings community where he grew up. He graduated from MSU Billings in 1982, and is co-owner of the historic Northern Hotel. Nelson is recognized for providing guidance on the foundation’s board of trustees and mentorship of his hotel employees, representing his commitment to professional success and community enhancement in both endeavors. 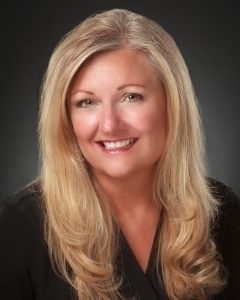 Donna Fredericks graduated from Eastern Montana College in 1983 and returned to earn her master’s degree in 2002. Her love of MSU Billings brought her back to campus in 2015 as an adjunct instructor – a position she still holds. Fredericks is a financial advisor at Prudential Financial and previously chaired the MSU Billings Foundation board of trustees. She was instrumental in the success off the Yellowstone Science and Health Building campaign, and continues to offer financial expertise on the foundation’s finance committee. Fredericks continues to demonstrate a passionate commitment to philanthropy by donating to and participating in a multitude of MSU Billings events and activities each year. 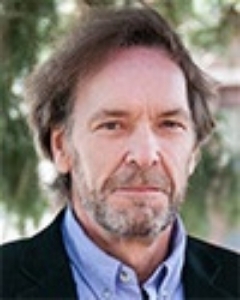 Dr. Thomas Regele earned a Bachelor of Arts in Spanish from MSU Billings in 1999 before going on to earn a master’s degree and Ph.D. from University of Oregon. He joined the MSU Billings Department of English, Philosophy and Modern Languages in August 2007 as one of two full-time Spanish professors. In addition to full-time instruction, Dr. Regele serves as advisor for the Spanish majors and minors, as well as the Spanish Club, and handles all the Spanish program placement evaluations. To broaden students’ perspectives and provide experience interacting with native Spanish speakers, Dr. Regele also oversees internships, public service opportunities, and international study abroad courses. 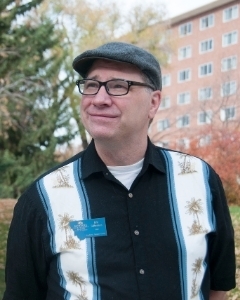 Eric Gilbertsen is recognized by peers at MSU Billings as a joyful and approachable professor. He graduated from MSU Billings in 2005 and returned to his alma mater as a math instructor. In 2019, Gilbertson was on a taskforce to review Prior Learning Assessment at City College, which involved evaluating how students’ prior learning, such as military service or professional work, could count toward degree program credits. Thanks to his dedication to establishing this process, MSU Billings received a $2,500 grant from the Western Interstate Commission for Higher Education. 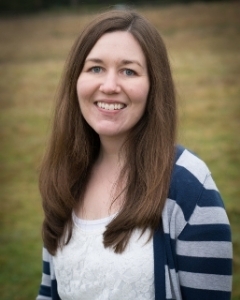 Jessie Perius graduated from MSU Billings with a Bachelor of Science in Business Administration, Management Option in 2012. She continued her education at University of Montana, where she earned her MBA, before returning to MSU Billings to teach part time. As an instructor with both City College and the College of Business, Perius helps students bridge the gap between the two business programs. She is currently pursuing a Ph.D. in marketing online through Northcentral University. 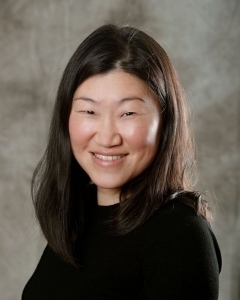 Mandi Graham joined the laboratory staff at Billings Clinic after graduation from MSU Billings in 2012. She became an active volunteer with the Science Expo and The Classic. After four years, Graham was able to use her passions for design and technology, coupled with her science education, to take over website and intranet system design for the clinic’s marketing department. She continues to volunteer on multiple community boards and with the annual Science Expo to highlight STEM education in Billings. 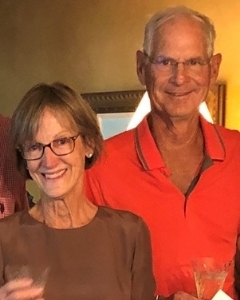 Community-minded describes Steve and Missy Langlas well. Since their marriage in 1973, the couple has been dedicated to student success. Steve’s company, Langlas and Associates, provides apprenticeship programs to up-and-coming construction workers, and Missy’s passion for children shows through er work with the Boys and Girls Club and Tumbleweed. Longtime supporters of MSU Billings, their commitment to education is further evident in the Langlas and Associates, Inc. Carpentry Scholarships they award to students each year.

In a Father’s Footsteps